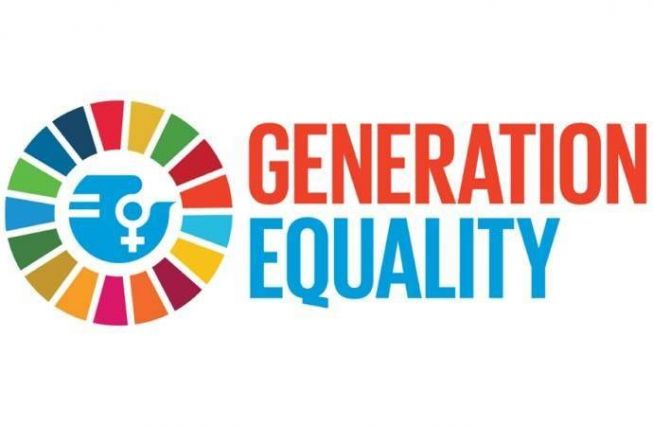 
On 1 July, Armenia became global leader for “Technology and Innovation for Gender Equality” action coalition of the UN-led Generation Equality Forum.
Convened under the auspices of the United Nations, the Generation Equality Forum was established upon the initiative of the UN Entity for Gender Equality and the Empowerment of Women (UN-Women), co-hosted by the Governments of France and Mexico, in partnership with civil society. The process aims to boost cooperation between governments, international organizations and the civil society in the context of the 25th anniversary of the Fourth World Conference on Women (Beijing+25) and the adoption of the Beijing Declaration. The Forum is structured around six thematic action coalitions that are aimed at promoting gender equality and womens rights in the areas of economic empowerment, healthcare and climate, prevention of gender-based violence, feminist movements and leadership.
The global leaders of the Action Coalitions comprise 20 countries, selected entities of the United Nations system, international organizations and other relevant stakeholders, including civil society organizations. The selection of the coalition leaders was made on the basis of the level of the demonstrated commitment of the candidates, the progress achieved in the priority area and other criteria. Armenia’s nomination for coalition leadership in technology and innovations stems from the priorities of the Government of Armenia for advancing gender equality, political and economic empowerment of women, as well as progress achieved in the ICT industry.
The Action Coalition on technology and innovations will be led by Armenia, Finland and Tunisia – the three countries that have been selected to steer global action in cooperation with the UNICEF and the International Telecommunication Union.
The Generation Equality Forum will also launch an innovative Compact for Women, Peace and Security and Humanitarian Action to drive action and resources towards peace, security and humanitarian action. The Compact will strengthen coordination between existing initiatives and partnerships to ensure that women and youth are at the center of peace, security and humanitarian action, twenty years after the landmark UN Security Council Resolution 1325 on women, peace and security.
share:
MFA RA
official website
Dual citizenship
Electronic visa
Visa applications