Virtual Tour of the Mission Building

The Permanent Mission of Armenia to the United Nations is housed at 119 East 36th Street, one of the many row houses in the area. This Italianate-style house was built in 1856 by developers Kennedy & Haw as one in a row of five similar residences from 117 to 125 East 36th Street and upon its completion, was sold to local lawyer Thomas Glover. It employs the English basement plan, a type of layout that was in vogue in New York in the late 1840s and 1850s, featuring a low stoop leading to a first floor containing various reception halls and a dining room, and a formal second-story parlor floor with high ceilings and tall windows.

The building of the Permanent Mission is situated in Murray Hill, considered a relatively quieter part of midtown Manhattan. The area, once known as Inclenberg, was later renamed after the wealthy Irish Quaker family which settled in New York in the 1750’s and built their farmhouse there. According to local legend, Mrs. Murray is said to have played a key role during the US Revolutionary War by delaying the advance of the British after their landing at Kip’s Bay. In its widest conception, the neighbourhood includes Grand Central station and the New York Public Library.

Today, the hill which lent its name to the area has been levelled and the location of the farmhouse is marked by a plaque on 37th St and Park Avenue, having made way long ago for brownstones and high-rise buildings. Illustrious past residents of Murray Hill include financier J. P. Morgan and Eleanor and Franklin Delano Roosevelt.

Due to the proximity of United Nations Headquarters and the abundance of old mansions, many countries operate Permanent Missions and Consulates in Murray Hill. The district is also home educational and cultural institutions including the CUNY Graduate Center, the Stern College for Women of Yeshiva University, and the Nordic Center in America.

In 1993 the building was presented as a gift to the Government of Armenia by Kevork and Sirvart Hovnanian, members of the prominent Hovnanian family known as much for their construction business as their philanthropy in Armenia and the Diaspora, and became the first property to be owned by the Republic of Armenia abroad.. Thanks to the contributions of several members of the Armenian community, the Mission has seen major refurbishments and advancements in its day-to-day operations. (Click here for “Virtual Tour”). 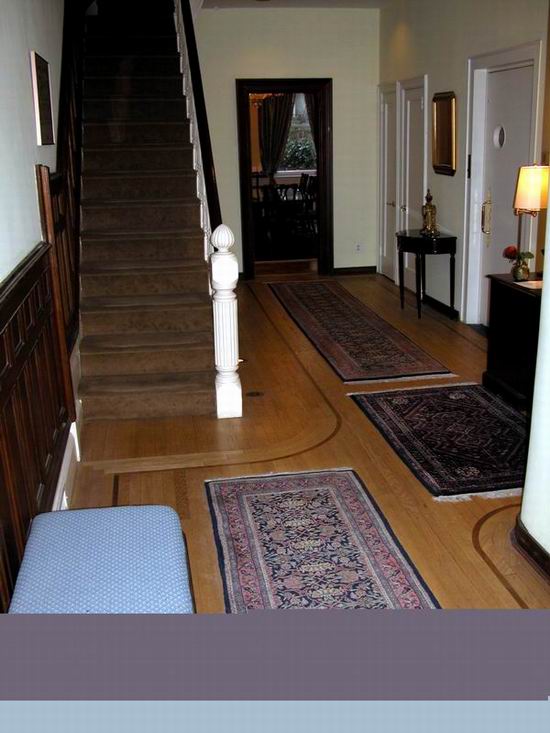 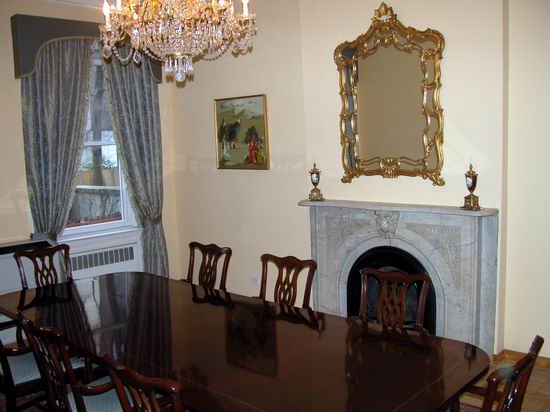 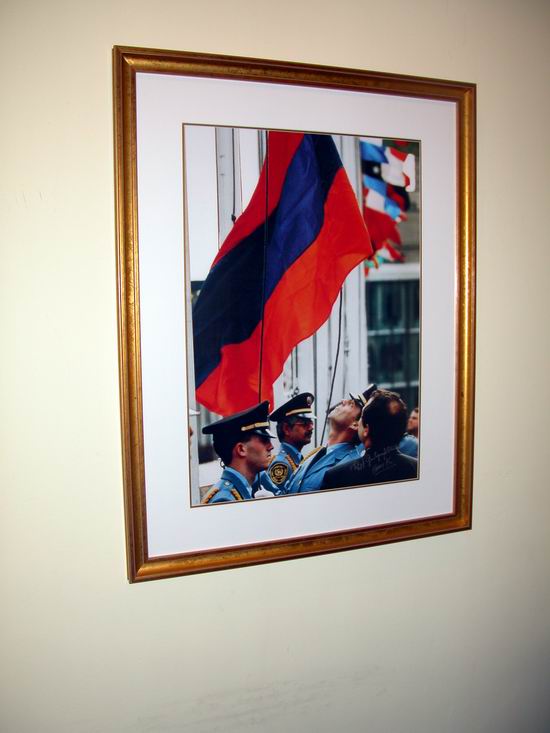 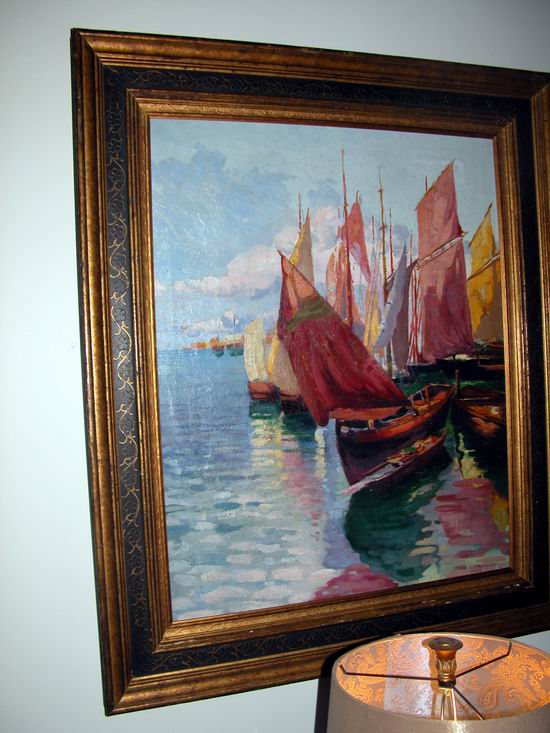 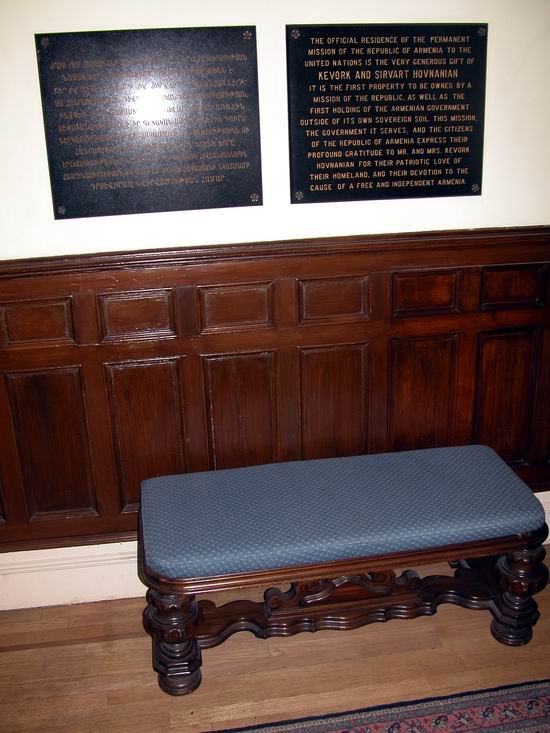 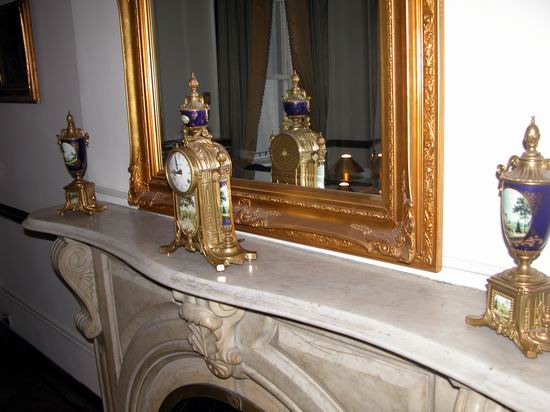 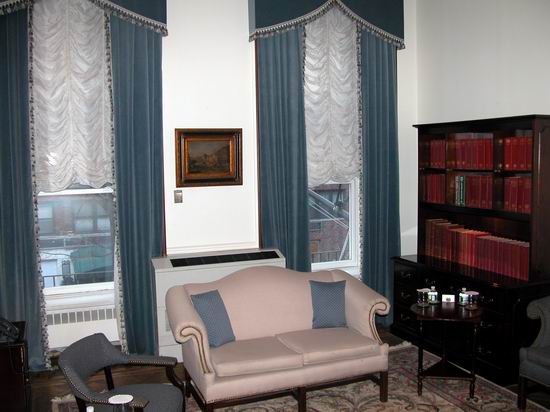 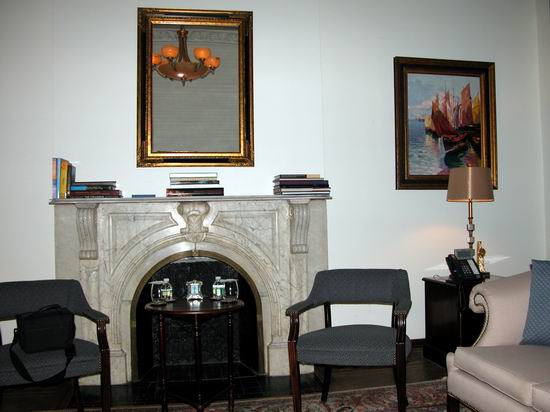 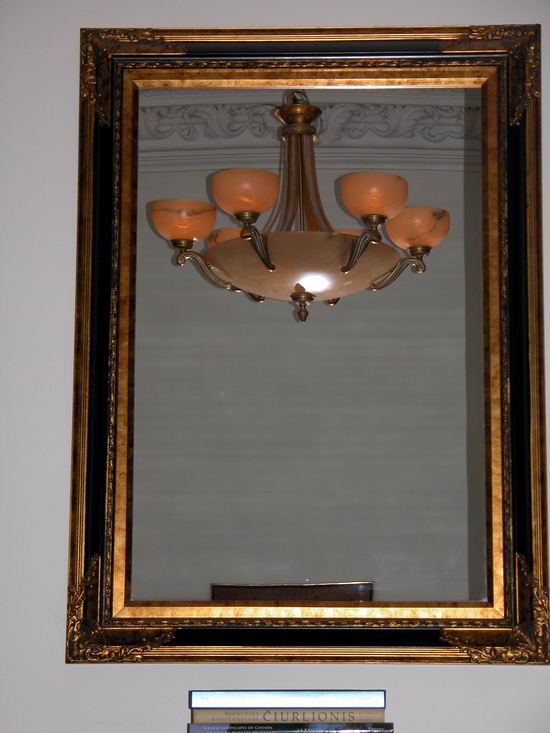 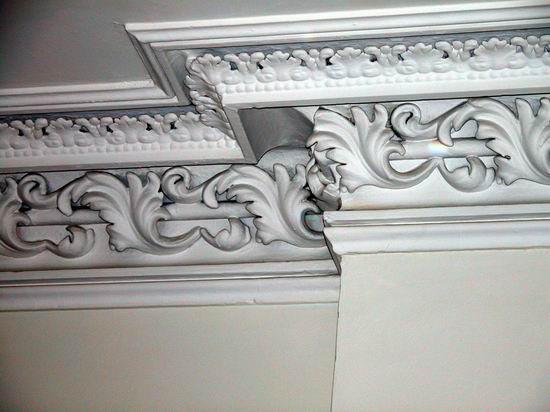