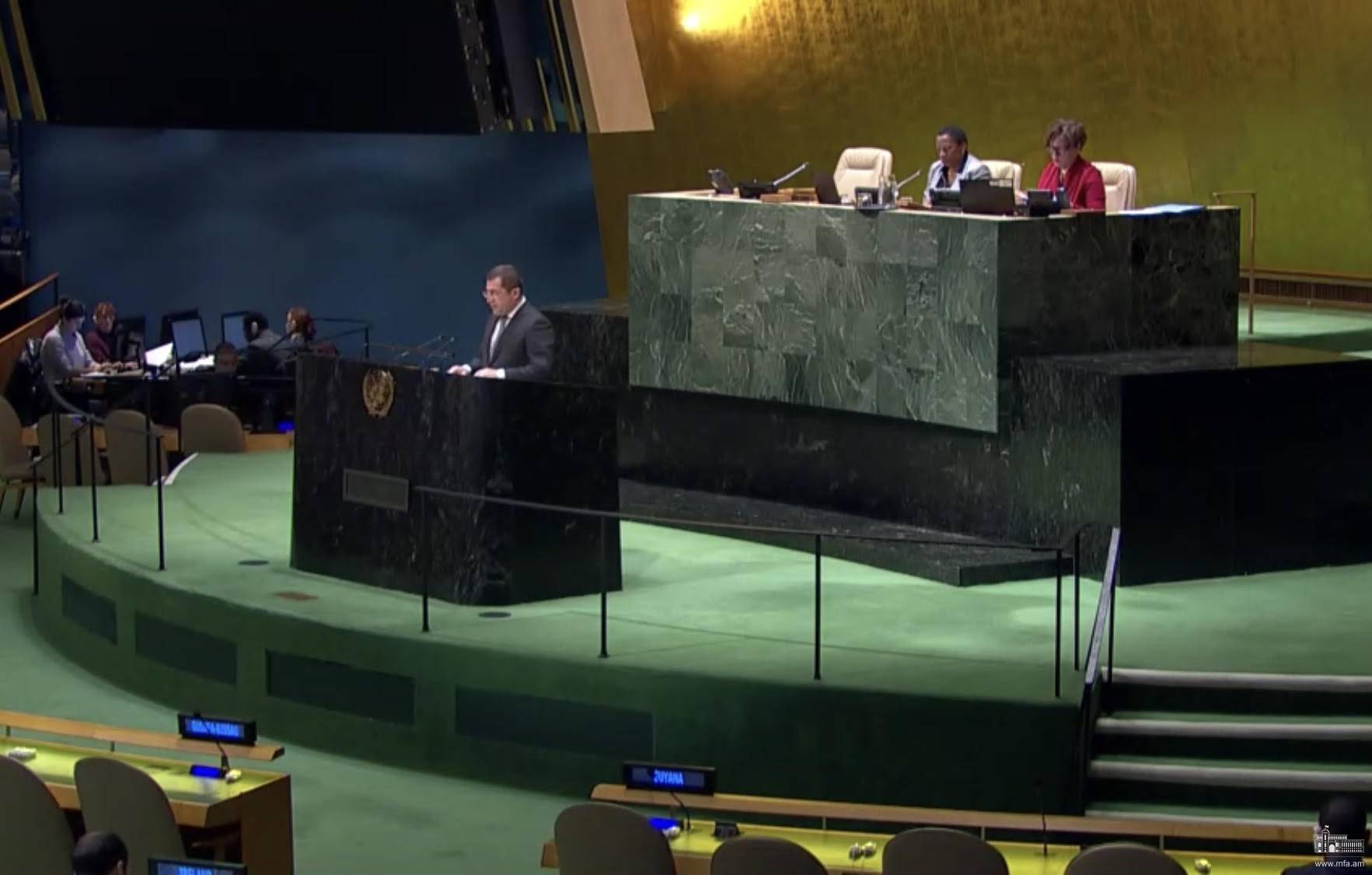 On December 12, upon the initiative of Armenia, the United Nations General Assembly adopted a resolution, entitled “World Chess Day” under the agenda items Sport for development and peace and Culture of peace, designating 20 July as World Chess Day.

The resolution, which was co-sponsored by 53 member states, acknowledges the opportunities offered by chess in the implementation of the 2030 Agenda for Sustainable Development, including in strengthening education, realizing the empowerment of women and girls, fostering inclusion, mutual understanding and respect. The resolution recognizes that as a game, promoting fairness, inclusion and mutual respect, chess can contribute to an atmosphere of tolerance and understanding among peoples. It invites Member States, the United Nations system, other international and regional organizations, the private sector and civil society to observe the World Chess Day and to disseminate the advantages of chess, including through educational and public awareness-raising activities.

In his introduction of the resolution the Permanent Representative of Armenia Mher Margaryan stressed that, chess, as one of the oldest and most popular mental games, helps to break down social, political and racial barriers, change prejudices and combat discrimination. Referring to Armenia’s national efforts in promoting chess globally, the Ambassador of Armenia highlighted that chess is regarded as an essential part of the Armenian culture, recalling the long-standing tradition of chess that has earned Armenia’s grandmasters the titles of the Olympic and world champions.

The designation of the World Chess Day by the UN General Assembly will provide an important platform to foster, dialogue, solidarity and culture of peace.